A Sex Weights and Protein Shakes ® original design for all those bodybuilders, gym bunnies, and fitness fanatics who live to eat clean but train very, very dirty
Available in dry fit and standard t shirts, sweatshirts, hoodies, vests and more for men and women, Check out our Eat Clean Train Dirty Range. Eat, sleep, train, repeat: Sex, Weights and Protein Shakes® created this original design for body builders and gym fanatics around the schedules of the pros A Sex, Weights and Protein Shakes ® original design for the bodybuilders, gym bunnies, and fitness freaks who don’t mind breaking a sweat during their workout Racer back vest tops now in stock in a wide range of Sex Weights and Protein Shakes Designs. Time to flex those gun's - click here Bodybuilders, weightlifters, and gym bunnies everywhere believe that when you’re training the only thing that matters is that you go hard, or you may as well go home. Show your attitude with this original Sex, Weights and Protein Shakes® design Spot someone wearing one of our swps top and post the photo to our facebook site for a chance to win free mechanise. sex weights and protein shakes
https://www.facebook.com/sexweightsandproteinshakes

11 Bodybuilding Facts Every Lifter Must Know

If you are reading this, you are surely rapt with the term “bodybuilding”.  Since the last few decades, bodybuilding as a sport and as a lifestyle has grown leaps and bounds. However, the fact is that most lifters aren’t aware about the history of this beautiful sport of sculpting the human body.  With this article, we would like to share some interesting historical facts about bodybuilding.

1) It all began during the early 18th century. The roots came from the ancient Greek and Egyptian societies. During that era, aesthetics were never the goal. Strength was the only matter of pride at that time. Lifting stones, animals and pulling heavy carts were the most commonly practised activities. Strength and strength only, described the existence of an athlete. 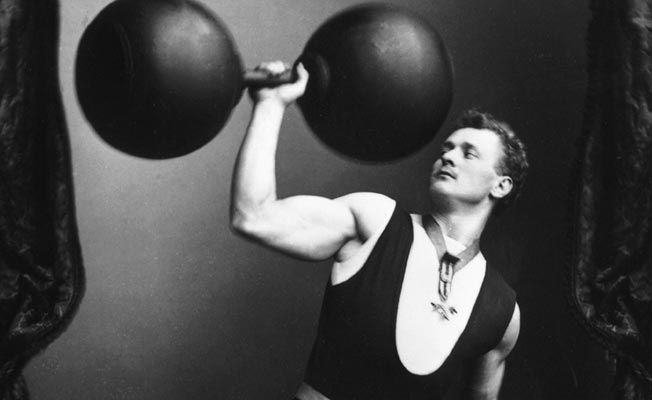 2) Eugen Sandow is the legendary man behind this epic sport of bodybuilding.  However, like other ancient strongmen, even he was a strongman who would perform similar demonstrations of strength and power. The only difference this legend had was his chiselled physique. He had been known for his symmetrical aesthetic appearance similar to the modern bodybuilders, and hence, came to be known as the Father of Modern Bodybuilding.

3) In 1901, the very first official bodybuilding competition was organized and judged by Eugen Sandow. It was called ‘The Great Competition’. William Morray was the man who won it. 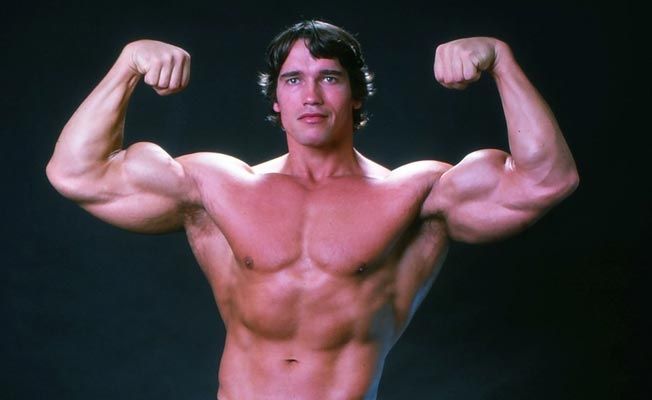 5) Joe was known for his entrepreneurial skills. He popularized bodybuilding by starting bodybuilding magazines, supplements and training equipment. 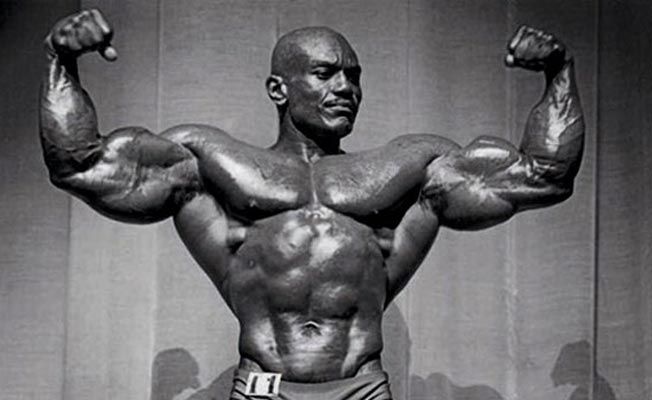 6) Arnold is a 7 times Mr. Olympia. Through his very famous documentary ‘Pumping Iron’, he popularized the sport even further and propelled himself into Hollywood. The movie featured many other golden era legends like Franco Columbu, Lou Ferrigno and Frank Zane. The documentary beautifully portrayed the golden era of bodybuilding.

Evolution: The Age Of Modern Bodybuilding

7) With time, the Mr. Olympia competition grew bigger and more lucrative. It was the 70s and the 80s that witnessed legendary physiques like that of Dorian Yates, Markus Ruhl and Sergio Olivia. Soon after the golden era, the physiques grew even bigger and unrealistically massive. The indication was clear: steroids were coming.

8) Since the Golden era till today, the winner of Mr. Olympia has been awarded with a bronze statue of Eugen Sandow with a cash prize according to the rank.

The Champions So Far 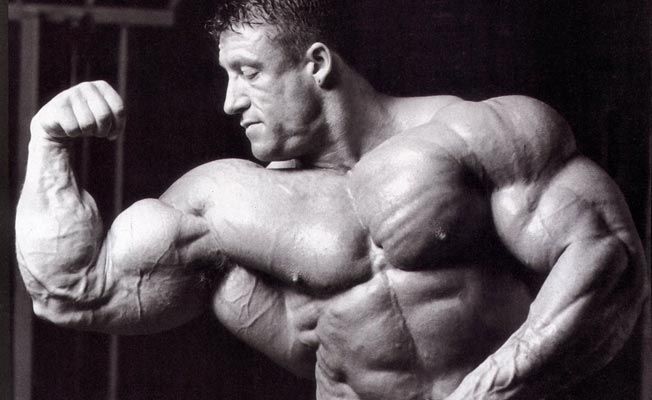 10) Ronnie Coleman and Lee Haney hold the record for    maximum wins in the Mr. Olympia. Both the legends have won Mr. Olympia 8 times. Phil Heath currently holds the title of Mr. Olympia. He has won the title consecutively for 5 years (2011-15). 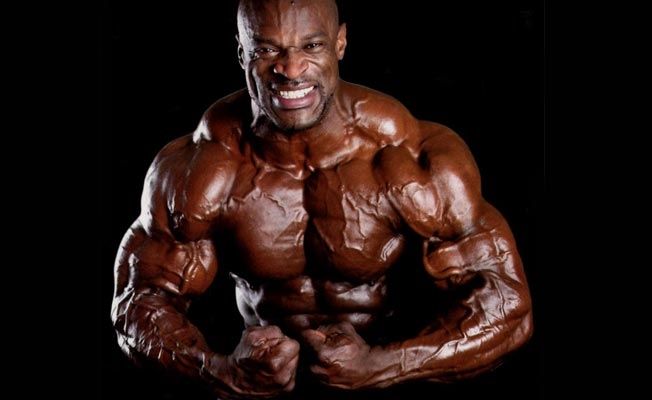 No wonder, the bodybuilding history has so many stories that need to be told to this generation.