From big muscles to the big screen: 60 years of bodybuilders on film

From the '50s to '70s bodybuilders were usually frowned upon. Not being seen as intellectual lead to bodybuilders being reserved to play tough guys or extras.

Steve Reeves was probably one of the first bodybuilders to land a protagonist role, in which he played the leading role in Hercules (1958), an Italian film. As prominent as this role was, however, his voice was dubbed, due to the fact that they wanted a much deeper voice than matched his look and size.

Throughout Reeves' career, most of his films (apart from a select few) were dubbed. Most of the roles dolled out after this for bodybuilders included warrior, tribal, and pirate roles in which they where portrayed as barbarians or wondering around in a loin cloth. 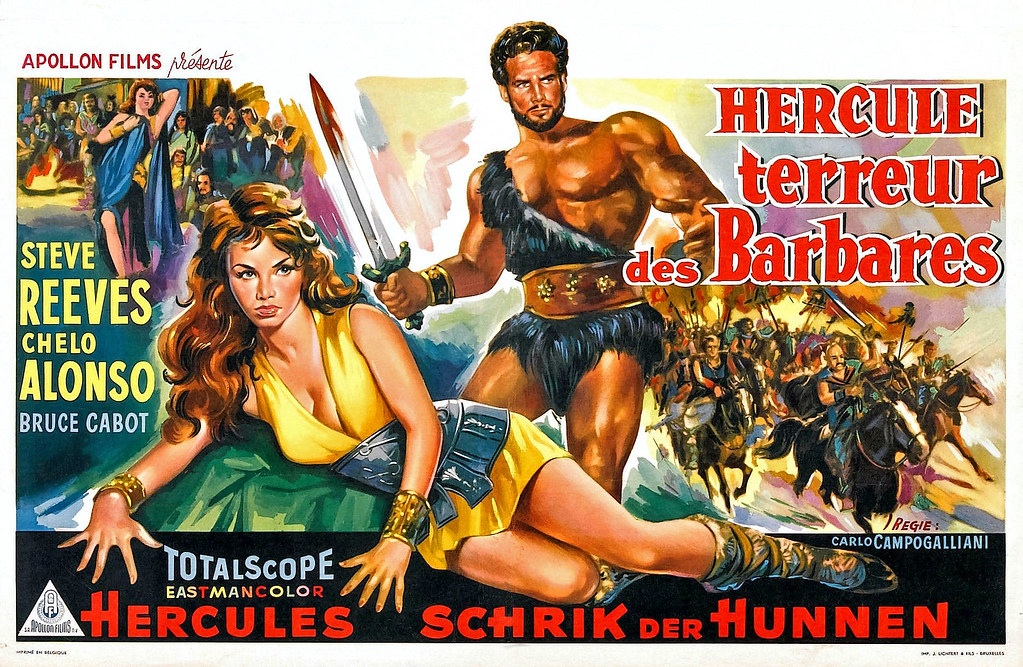 It was only in the mid '60s that a bodybuilder called Peter Lupus managed to secure a role in the TV series of 'Mission Impossible' as an I.M.F member, chosen for his strength. However, he dressed in a suit and was seen as an equal intellect to the other cast members. Lupus' breakthrough role showed that bodybuilders could do more then just stand and pose.

Dave Draper was another Bodybuilder who secured a short series called 'The Gladiator', which he hosted. From this, he managed to get a role in a feature film called 'Don't Make Waves' in the 80's, in which he played a body builder. 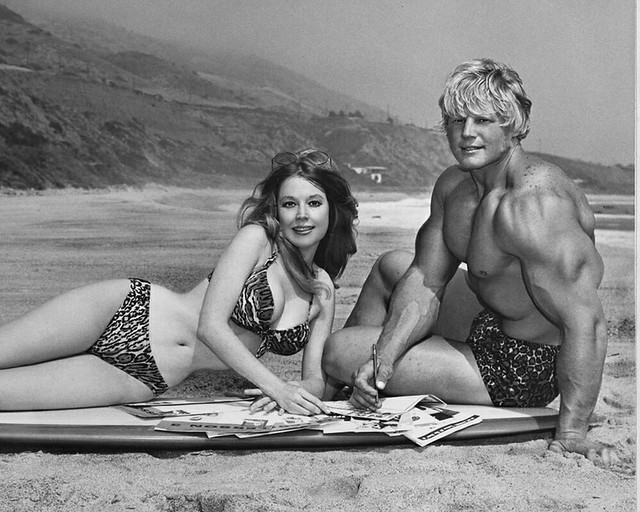 And then we have Arnold Schwarzenegger, one of the most famous bodybuilders in history, known for his many popular starring film roles. It started when he took to the main screen in 'Conan' which introduced him to the public and opened the door for many aspiring actors in the bodybuilding community. This leads us to the present day, where we can see an increase in bodybuilders in Film and TV cast for their talent, not just their physique. 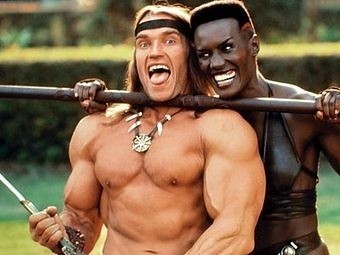